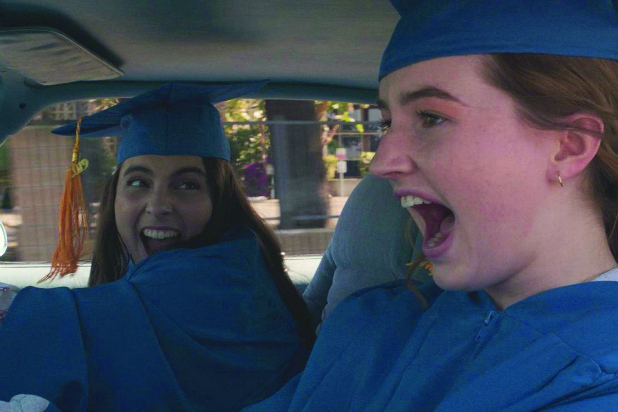 Originally posted on Deadline on February 26, 2020.

The ReFrame coalition has awarded 26 feature films released in 2019 with its ReFrame Stamp, which recognizes the top 100-grossing gender-balanced narrative and animated features. The list, which grew from 20 total films that earned the stamp a year ago, includes Booksmart, Captain Marvel, Harriet, Hustlers and Oscar Best Picture nominee Little Women.

This reflects gains for women in the important roles of director, department heads, and women of color leads and co-leads. With an aim to increase the number of women of all backgrounds working in film, TV, and media, the ReFrame Stamp, which is showcased in end credits and appears on IMDb, serves as a mark of distinction for projects that have demonstrated success in gender-balanced hiring. Additional points are awarded to content that has women of color in key positions.

“We launched the ReFrame Stamp with IMDbPro three years ago as a change lever to promote more inclusive hiring practices at all levels of production,” said ReFrame director Alison Emilio. “The call to action is simple. Use the ReFrame criteria, improve hiring outcomes, get the stamp.”

“I see the ReFrame Stamp as an important lever for change to help women and people of color break through the boundaries and level the playing field,” said Booksmart director Olivia Wilde. “Stamp criteria helped me focus on who would be best for the job – and I was able to hire an incredibly diverse and balanced crew to curate the environment I always wanted to see on a set.”

See below for the full list of the 2019 ReFrame Stamp recipients: