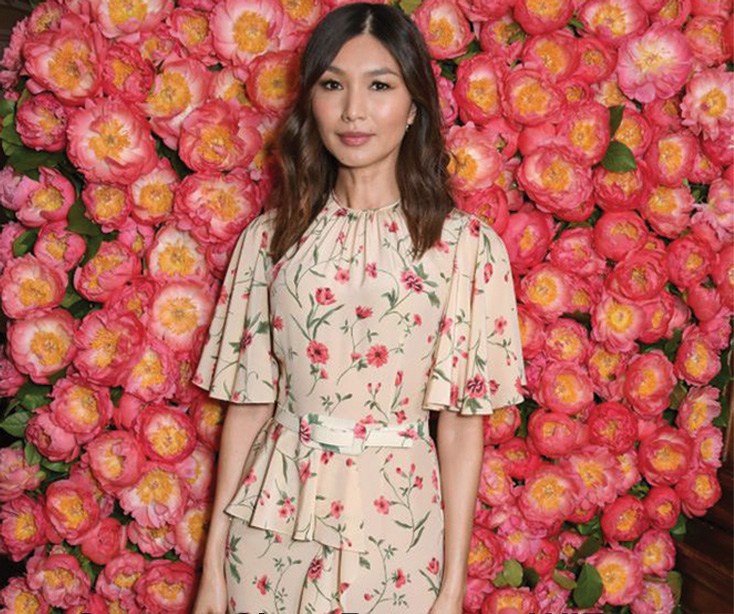 Gemma Chan has been named as the latest recipient of the Women In Film Max Mara Face of the Future award. The British actress follows in the footsteps of Emily Blunt, Katie Holmes and Zoe Saldana, who have all won the coveted prize in the past.

Chan will be recognised for her “distinguished acting achievements” as well as her “personal embodiment of timeless style and grace”, Max Mara explained in the announcement. She will be officially honoured at an event in Beverly Hills this June as the 15th recipient in the award’s history.

“When women support each other the potential for success is limitless,” Max Mara’s Nicola Maramotti said. “Gemma is a rare talent that personifies confidence and poise with effortless glamour. Max Mara has always been about empowering and inspiring women through its masterful design, and we are so proud to recognise Gemma this year with the WIF x Max Mara Face of the Future award.”

Chan achieved worldwide fame with her role in 2018’s Crazy Rich Asians, after making her name in British television show Humans. She has since had roles in Hollywood blockbusters including Mary, Queen of Scots and Captain Marvel – and she is set to appear in Marvel’s Eternals this summer, starring opposite Angelina Jolie, Salma Hayek and Kit Harrington.