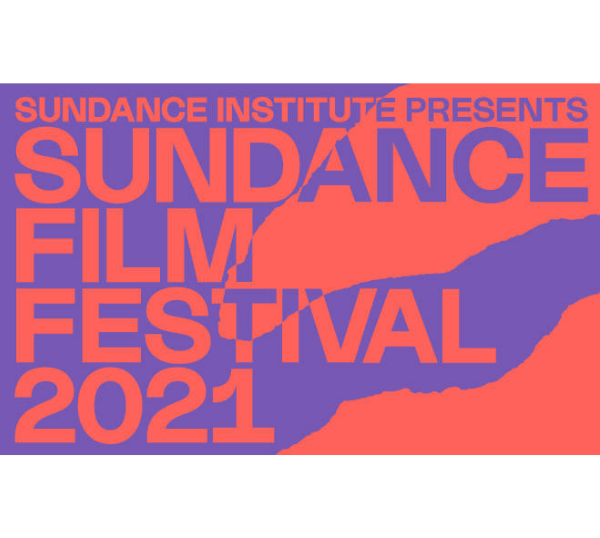 WIF congratulates the women who were celebrated at this year’s Sundance Film Festival awards ceremony, especially Siân Heder, director of CODA, which not only is the first film in the festival’s history to win all three top prizes in the U.S. Dramatic feature category—the Grand Jury Prize, the Directing Award, and the Audience Award—but also broke records when it was bought for $25 million after its premiere. CODA additionally received the Special Jury Award for Best Ensemble, including actors Emilia Jones and Marlee Matlin.

“Let’s Talk About Sex, Maybe”
Join WIF and a panel of brilliant intimacy coordinators and their collaborators for a conversation about the vital work being done across independent film and big budget productions to ensure better storytelling and safety on set. Who are the professionals helping to set our industry standards for intimate content? What are the different ways they balance addressing the needs of actors and crew while also facilitating the artistic vision of creative decision-makers? How do they practice and encourage mindful engagement on set, particularly when faced with challenging subject matter or sensitive themes? Guests to include Amanda Blumenthal, Olivia Troy, and Michael Mohan.

A Sound, A Mood, A Place” How Music Supervisors Set the Stage
Join WIF for a fascinating discussion with music supervisor Alexandra Eckhardt about the ways she curated jazz music that accurately reflected the transition from Chicago-style blues and New Orleans brass bands to jazz orchestras in the Harlem Renaissance for Rebecca Hall’s PASSING, screening now at the 2021 Sundance Film Festival. This riveting conversation will be a captivating look at how music supervisors help convey a tone, express character, propel a narrative, and immerse audiences in a world. Other guests to be announced.