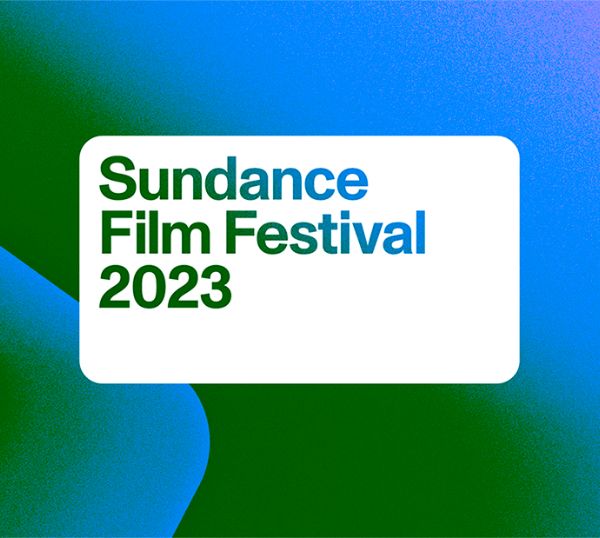 Will you be attending the Sundance Film Festival from January 19–29, or watching select films online from January 24–29 in 2023? We’re excited to highlight the films programmed for this year’s festival, and related panels and events that feature the films created by women and non-binary directors.

Films with the ReFrame Stamp have received the mark of distinction for demonstrating gender-balanced hiring.

All Dirt Roads Taste of Salt, directed by Raven Jackson

Sometimes I Think About Dying, directed by Rachel Lambert

A Thousand and One, directed by A.V. Rockwell

AUM: The Cult at the End of the World, co-directed by Chiaki Yanagimoto

Beyond Utopia, directed by Madeleine Gavin

The Disappearance of Shere Hite, directed by Nicole Newnham

Little Richard: I Am Everything, directed by Lisa Cortés

When It Melts, directed by Veerle Baetens (Belgium)

WORLD CINEMA DOCUMENTARY COMPETITION
Documentaries by some of the boldest global filmmakers capturing the world today.

Against the Tide, directed by Sarvnik Kaur (India)

Is There Anybody Out There?, directed by Ella Glendining (UK)

NEXT
Visionary works distinguished by an innovative, forward-thinking approach to storytelling populate this program.

MIDNIGHT
From horror and comedy to works that defy genre classification, these films will keep you wide awake, even at the most arduous hour.

NEW FRONTIER
New Frontier champions artists who engage in experimental storytelling at the crossroads of film, art, performance, and media technology, showcasing cutting-edge work that explores and evolves cinema culture in today’s rapidly changing landscape. New Frontier is presently in a process of reimagination. This year, we return to our roots to offer a lineup of resonant experimental films.

PREMIERES
A showcase of world premieres of some of the most highly anticipated fiction and documentary films of the coming year.

It’s Only Life After All, directed by Alexandria Bombach

Past Lives, directed by Celine Song

You Hurt My Feelings, directed by Nicole Holofcener

SPOTLIGHT
A tribute to the cinema we love from throughout the past year.

When You Left Me on That Boulevard, directed by Kayla Abuda Galang

White Any, directed by Shalini Adnani

Weapons and Their Names, directed by Melina Valdez

In the Big Yard Inside the Teeny-Weeny Pocket, directed by Yoko Yuki

The Kidnapping of the Bride, directed by Sophia Mocorres

By Water, directed by Iyabo Kwayana

The Sea on the Day When the Magic Returns, directed by Jiwon Han

Shirampari: Legacies of the River, directed by Lucia Flórez

Under G-d, directed by Paula Eiselt

In the Flesh, directed by Daphne Gardner

The Night Logan Woke Up, executive produced by Nancy Grant

A note from the Sundance Institute on the 2023 festival’s director demographics:

The data we are sharing reflects information provided directly by the artists. Some artists chose not to self-identify in all data areas.