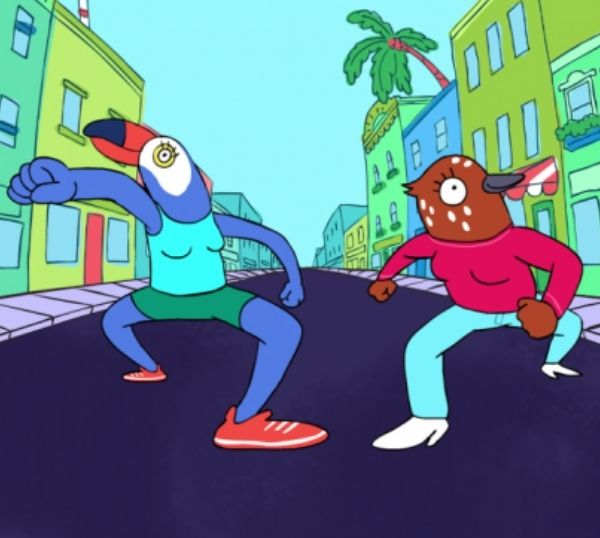 As we go into Memorial Day Weekend, we are once again on the precipice of a summer that will be unlike any we’ve previously experienced. As vaccinations numbers rise and social distancing and capacity limits will be lifted or relaxed in California next month, many of us are navigating a return to the workplace, visiting loved ones, and socializing in a way we haven’t experienced in roughly 14 months. And while this writer is personally both nervous and excited about returning to a movie theater sometime soon, there is still so much content created and crewed by women and nonbinary folks to be excited about during the summer season, on screens big and small.

Tune in, or get a ticket to safely see these shows and movies this summer, to show networks and studios that audiences want more stories told by women behind the scenes!