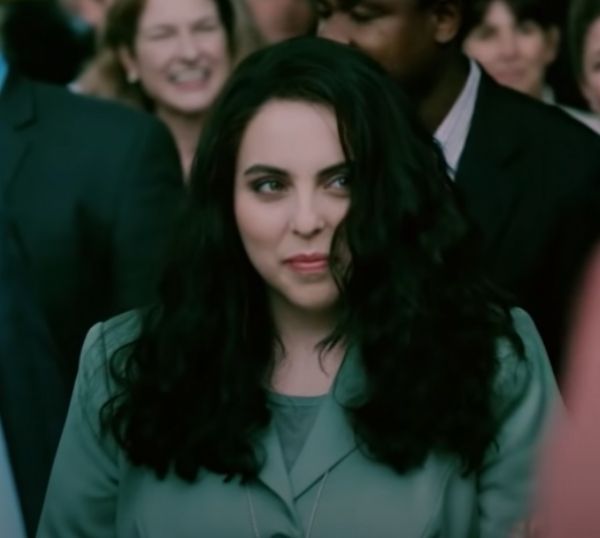 September is the biggest month of the year for television premieres, and some long-awaited film openings. We’ve got your viewing calendar for the month all set, highlighting the women behind-the-scenes of the top creative roles throughout the landscape of screens big and small: