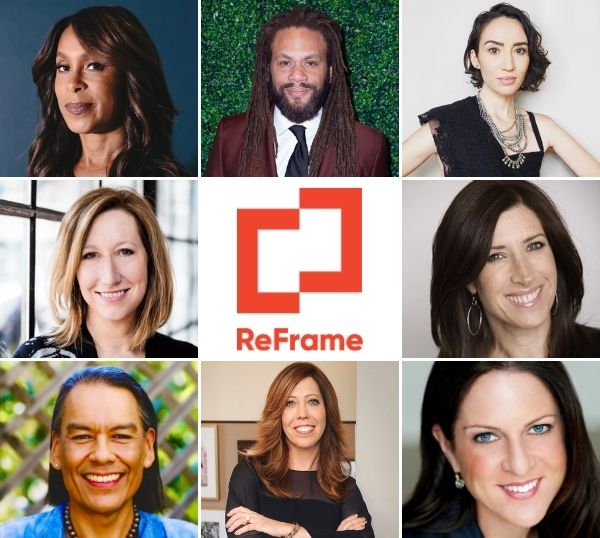 ReFrame, the coalition of industry professionals and partner companies founded in 2017 by WIF and Sundance Institute with the mission to increase the number of women of all backgrounds working in the screen industries, has appointed a new Director: Andria Wilson Mirza.

She will be working alongside the newly formed ReFrame Council, which includes:

Most recently, Andria Wilson Mirza was the Executive Director of Inside Out in Toronto, Canada, one of the world’s largest LGBTQ film festivals and the home of the International LGBTQ Film Financing Forum, which was launched during her tenure. While at Inside Out, Andria also led the development of strategic partnerships that focused on industry advocacy and professional development for underrepresented filmmakers. She co-founded the North American Queer Festival Alliance and the LGBTQ talent database Out on Set, launched an endowment fund for queer women and trans emerging directors, and spearheaded a four-year partnership between Inside Out and Netflix to expand career and content development programs for LGBTQ filmmakers.