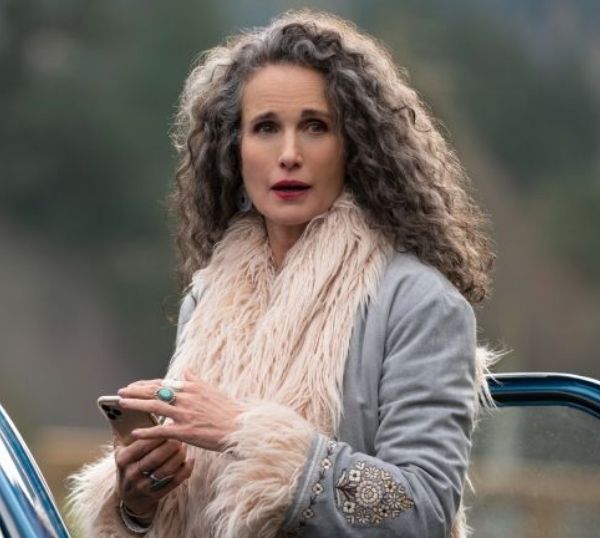 Mark your calendar for this month’s television premieres and film debuts, featuring women behind the scenes of the top creative roles.

(To be updated with premieres for the second half of the month!)