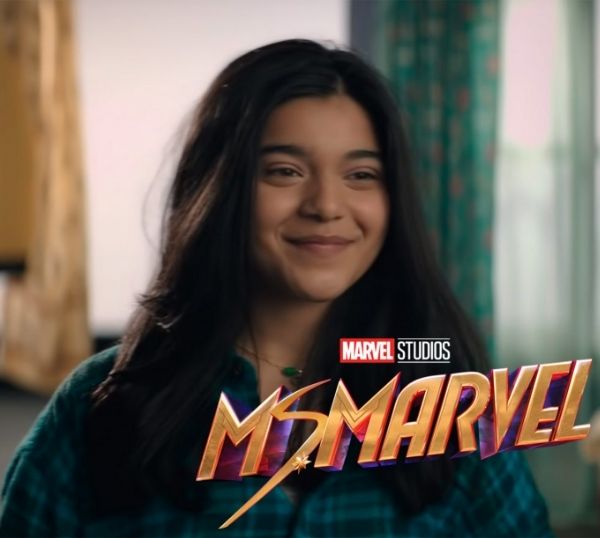 Over the next two days, millions of people are celebrating Eid al-Fitr, the celebration marking the end of Ramadan—a monthlong observance of prayer, fasting, and reflection. Today we’re highlighting Muslim women in the screen industries, and invite you to join us in celebrating these exceptional filmmakers, executives, artists, and activists. Muslim communities at home and abroad also continue to endure violence and struggle. We stand in solidarity with those advocating for human rights, peace, and equality; and with all grieving the lives lost to escalating violence during the holy month of Ramadan.

A quarter of the world’s population identify as Muslim or are from Muslim-majority regions, so it bears repeating that Muslim women are not a monolith. The filmmakers named in this newsletter tell a diverse array of stories, reflecting a variety of lived experiences. Hear more people’s own words by listening to Misha Euceph‘s podcast, produced by the Higher Ground production company, “Tell Them, I Am,” featuring interviews with Muslims including filmmaker Fawzia Mirza, comedian Salma Hindy, actor Alia Shawkat, TV writer Sahar Jahani, and more.

IN CASE YOU MISSED THESE EVENTS…

WGA members: RSVP to attend the Think Tank for Inclusion & Equity (TTIE)’s “WRITE INCLUSION: Muslims” virtual panel event on Wednesday, May 19 at 6:00 p.m. PT, presented by WGAW’s Writers Education and Middle Eastern Writers Committees, in partnership with TTIE and Storyline Partners. This is the the latest in the Guild’s multi-part series to unpack cultural narratives surrounding TTIE’s #WriteInclusion: Tips for Accurate Representation factsheet initiative. These talks delve into authentic and nuanced storytelling, examining culture creation, how we shape stories, and how to ensure accurate and authentic characters and narratives in film and TV. This panel will focus on the portrayals and representation of Muslims. Panelists to include television writers Y. Shireen Razack (“New Amsterdam”), Ubah Mohamed (“DC’s Legends of Tomorrow”), Julián Kiani (“Broke”), Fawzia Mirza (“The Red Line”), and Sue Obeidi (Director, MPAC, Hollywood Bureau); moderated by Dr. Maytha Alhassen (“Ramy”). WGA members only, click here to register.

🚨 READ THIS: Think Tank for Inclusion & Equity (TTIE), a collaborative project of WIF, has built #WriteInclusion Factsheets to empower writers and creatives to better reflect the lived experiences of marginalized communities. CLICK HERE to read tips for accurate representation of Muslims. This tool can help bridge the gabs between where we are, and where we should be, with more representation behind the scenes and in writers rooms.