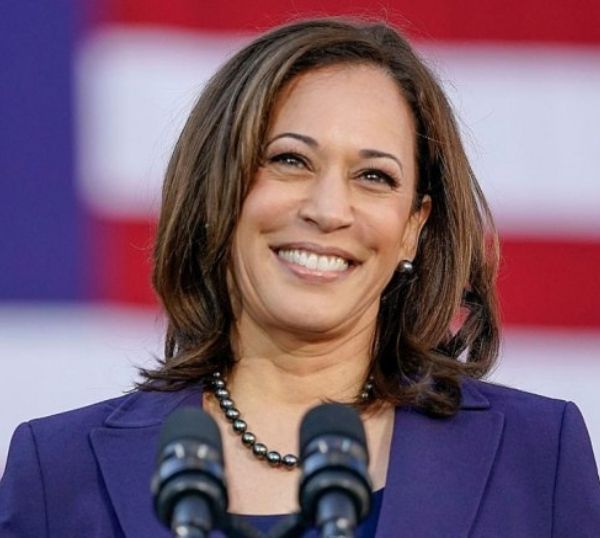 Last week’s U.S. general election saw the political wins of several women and people of marginalized genders making history. In our industry we know as well as anyone the importance of representation, making especially resonant the words of Vice President elect Kamala Harris in her address on Saturday, November 7: “While I may be the first woman in this office, I will not be the last, because every little girl watching tonight sees that this is a country of possibilities.”

As Theresa Vargas writes for The Washington Post, “election ‘firsts’ are reason for celebration. They are societal victories that take us closer to making sure the people who speak for us more closely represent us.”

Vargas continues that the word “first” can also be troubling in this context: “Those election firsts should bring us joy. But they should also bother us and push us to not let the conversation end with those exclamation points.”