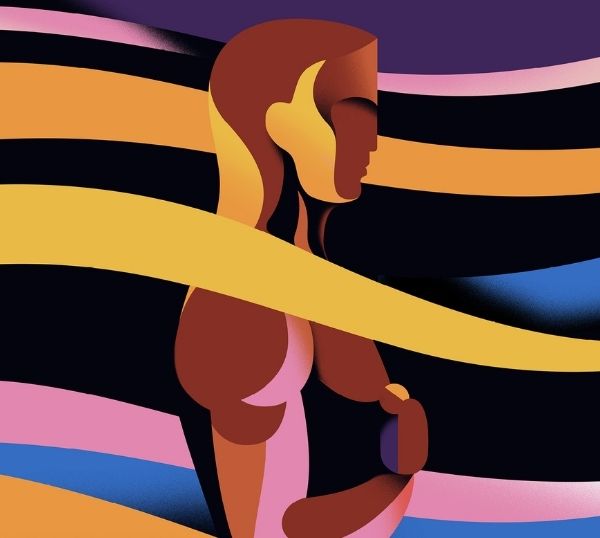 Today we celebrate the historic nomination of two women for Best Director at the Oscars, a great leap forward after only five women have previously been nominated in 93 years of the Academy Awards. It’s so heartening to see women nominated across almost every category, from Best Picture to writing, editing, and all of the crafts that make movies happen. We will continue to work for these great strides to continue as there is still more to do to achieve equality in entertainment.

We congratulate the 72 women nominated for Academy Awards this year, as well as the three women who will receive Technical Achievement Awards. We also honor the significance of several milestones among this year’s nominees, including:

The women nominees for the 93rd Academy Awards are:

In February, the Academy of Motion Picture Arts and Sciences celebrated its Scientific & Technical Awards. Receiving Technical Achievement Awards were:

Click here to read more about the women of this year’s awards season, including video interviews with nominees and the #VoteForWomen ballot.