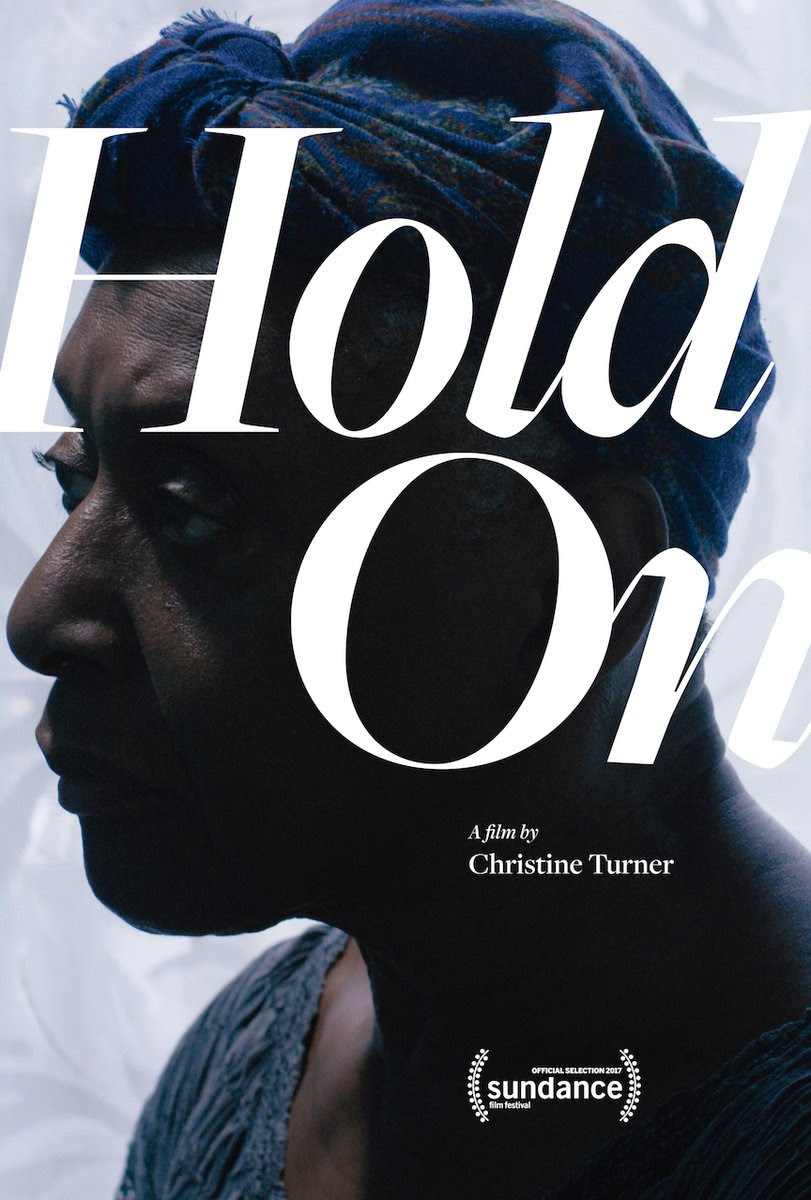 Hold On / U.S.A. (Director and screenwriter: Christine Turner) — Family bonds are tested when a young man is left to care for his grandmother one morning.

Unrest / U.S.A. (Director: Jennifer Brea) — When Harvard PhD student Jennifer Brea is struck down at 28 by a fever that leaves her bedridden, doctors tell her it’s “all in her head.” Determined to live, she sets out on a virtual journey to document her story—and four other families’ stories—fighting a disease medicine forgot. World Premiere