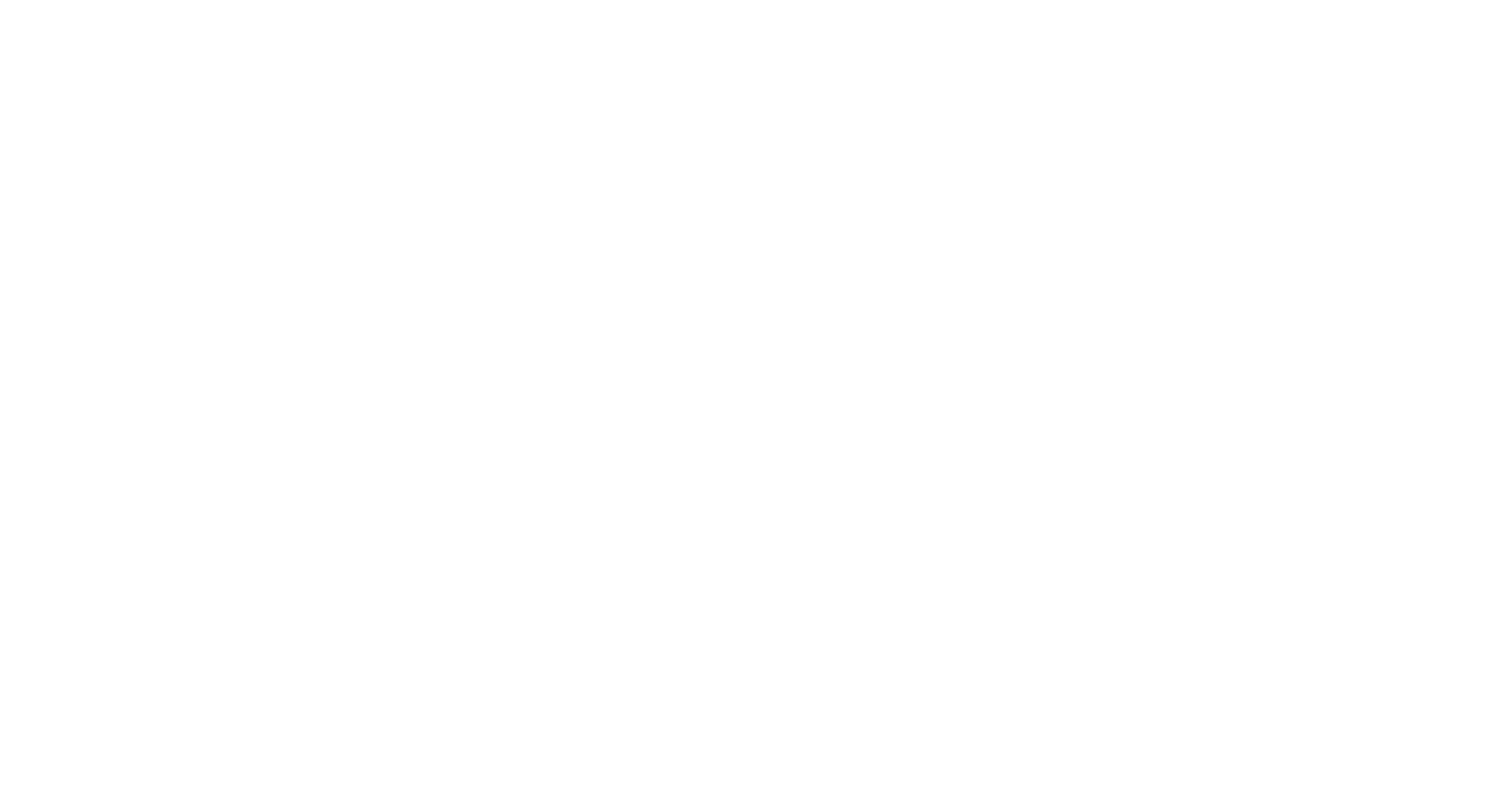 Starz, WrapWomen, and WIF are seeking short films by women and gender non-conforming filmmakers of color.

The Telling Our Stories film competition is for short films by women and gender non-conforming filmmakers of color, narrative or documentary, highlighting themes relevant to womanhood, community, and representation. These shorts will be evaluated by industry professionals, competing for one of six finalist spots. The short films of the six finalists will receive distribution on Starz, recognition at the Power Women Summit, and the chance to compete for the winning prize of $10,000.