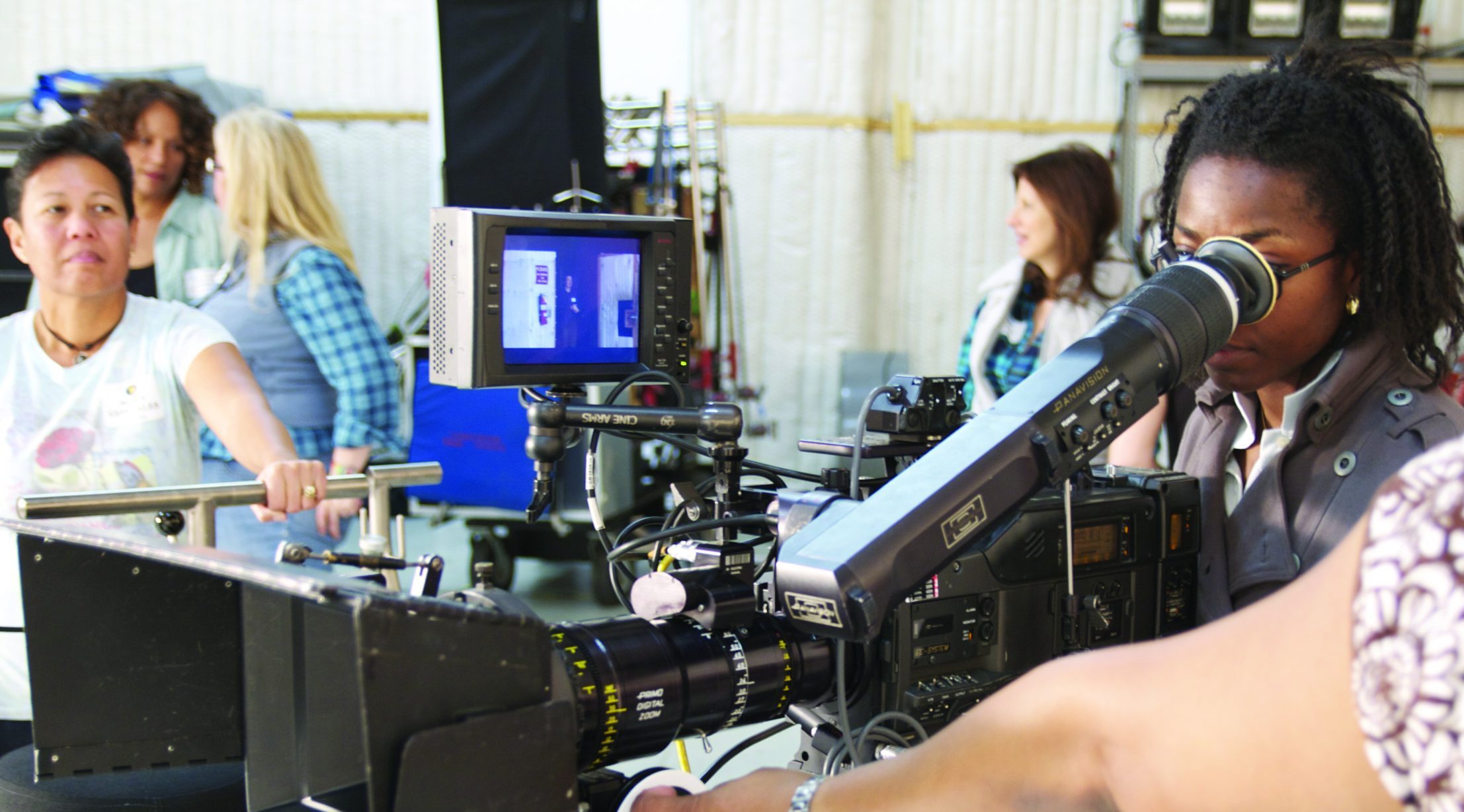 We are calling for entertainment employers to achieve gender and racial equality as they move toward returning to film and television production.

You can help by making a donation to fund grants supporting women whose livelihoods in entertainment have been adversely affected by the pandemic.

There is a disproportionate impact of crises like COVID-19 on women and people of color. That’s why we’re launching the Hire Her Back initiative, to shine a light on and support the extraordinarily talented women in the screen industries. Along with our partners at New York Women in Film & Television (NYWIFT) and Women in Film and Television Atlanta (WIFTA), we are raising the Hire Her Back Fund to provide grants to women in the screen industries whose livelihoods have been adversely affected by the pandemic.

“With the convergence of a pandemic and the national uprising in defense of Black lives, it must be made clear that current market structures have to be transformed if we are serious about creating equity. We call on leaders to join us in building a new normal that prioritizes equity and career sustainability for women, especially Women of Color, in the screen industries.”

Current COVID-19 unemployment statistics are perilous. According to the Labor Department figures for May, women’s unemployment was at 13.9%, two-and-a-third percentage points higher than that of men in the same time period.¹ Roughly half a million jobs have been lost in recent months.² Following the economic crisis in 2008, women regained employment at a much lower rate than men, and took longer to rebound.³ Women will likely face the same hurdles rebounding from the COVID-19 crisis, in particular Latinas and Black women who have faced some of the highest rates of unemployment of any group.⁴

WIF thanks ShivHans Pictures and Netflix for their support of the Hire Her Back Fund.

HOW YOU CAN HELP 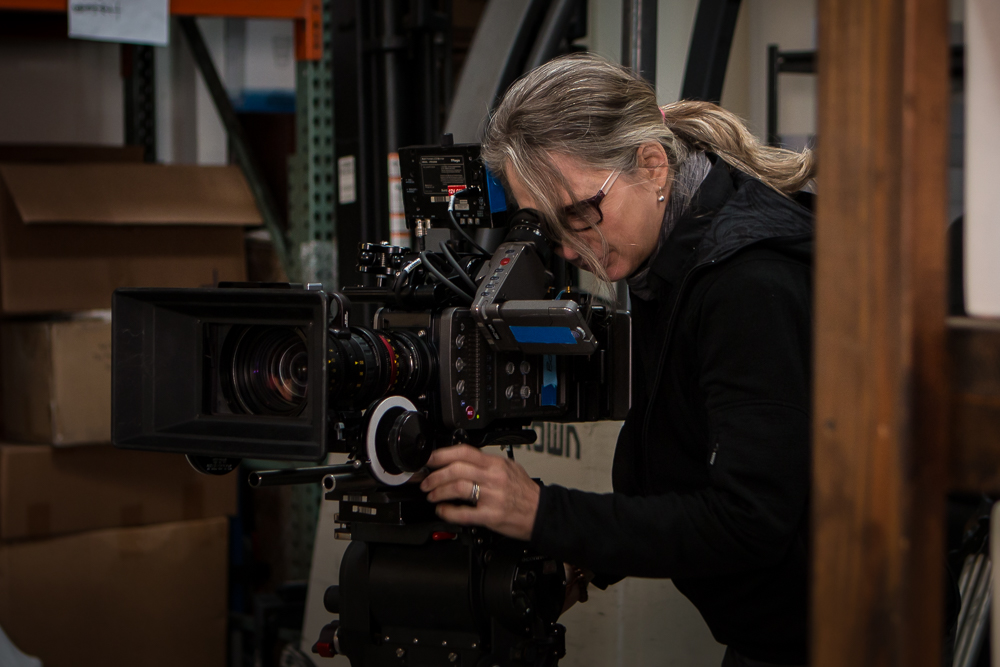 Hire Her Back Fund

You can help by making a donation to fund grants supporting women whose livelihoods in entertainment have been adversely affected by the pandemic. Seed funding has been generously provided by Shivani Rawat, founder of ShivHans Pictures, who continues to be committed to supporting and hiring women in the industry and elevating their creative voices. 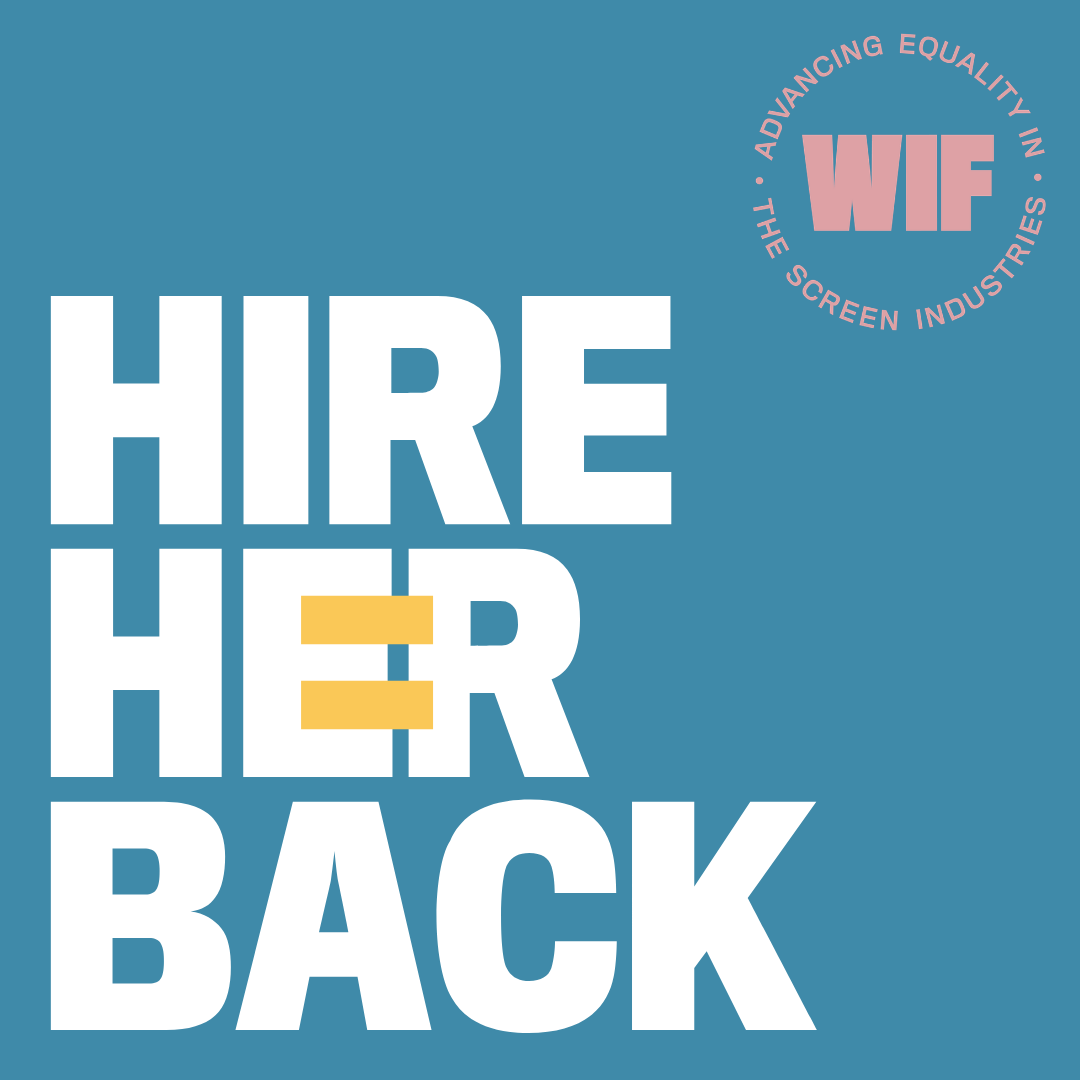 The Hire Her Back Initiative is a multimedia campaign calling for entertainment employers to achieve gender and racial equality as they move toward returning to film and television production. Hire Her Back will call attention to the disproportionate impact of COVID-19 on women and people of color, as well as highlighting the extraordinary talent of women in the screen industries. The campaign will be rolled out and amplified by industry leaders over the coming weeks. 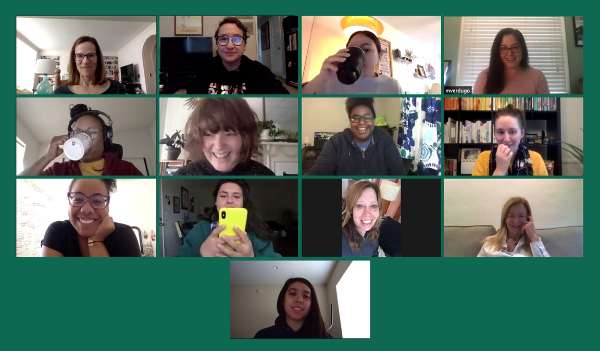 WIF encourages strict adherence to guidance from local departments of public health as employees return to work. Though financial pressures and systemic inequality may limit some people’s ability to make choices regarding their physical workplace, we hope that you are able to follow best practices to limit exposure to the virus.

The above guidelines have been prepared by the Alliance of Motion Picture and Television Producers. 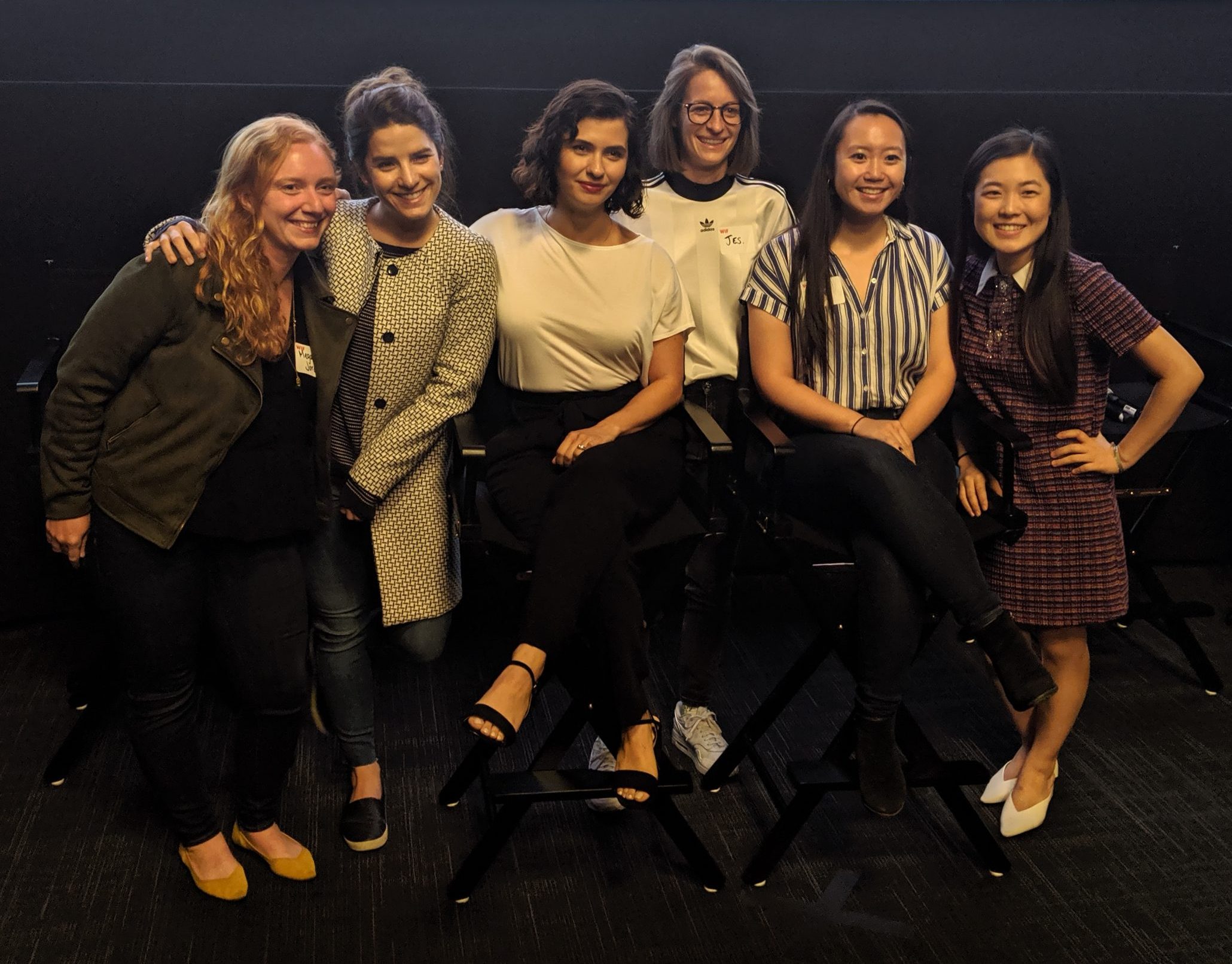 The health and wellbeing of our members, staff, and supporters are our top priority. We encourage everyone to remain positive while taking care of community members through social distancing. Connect with fellow WIF members through our Facebook and LinkedIn groups—support each other through impacted work, continue to collaborate online, and offer mutual understanding.